The Cost to Develop a Mobile App

The mobile applications have been gaining popularity, with the increase in the use, along with the increased convenience, that these apps impart to our lives. People use the mobile apps for a variety of sectors, such as communication, shopping, business, games, lifestyle, payment, banking, food ordering, taxi booking, parcel delivery and many others. Use of these wide varieties of apps makes our lives easier and has opened a new venture of business. 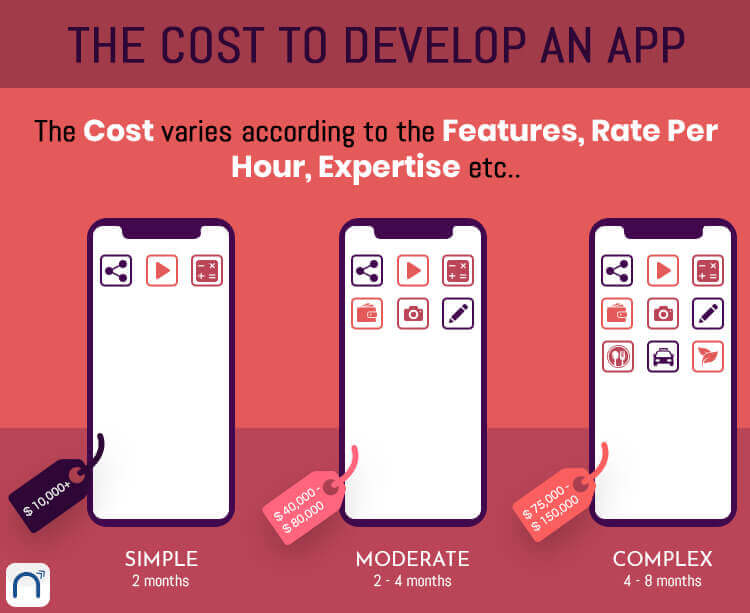 Simple apps, that are used by the people mostly, ranges from $10,000 to $50,000. These apps include the basic features and functionalities, that is expected from the app. The pricing of an app is never done on the whims of the developer. The price is based on the features included in the app, the platform used as well as the complexity. Moreover, apps with a back-end server will cost much more than the ones without a server. The start-up apps, build on one platform, are likely to be less costly, than the ones that support multiple platforms. The cost of developing an app also depends on the builders, whether they are built by high-end agencies or offshore developers.

Some of the factors that are determinant in the pricing of a mobile app are as follows:

Type: The type of mobile app that is being developed, helps in determining the price. A mobile app, made for the purpose of communication and social networking has fewer features and less security than a banking or payment app. Hence, the prices among this app will vary widely.

Platform: The platform in which the app is developed, also plays an important role in determining the price of the app. The same app, with the same features, developed in iOS platform, for the iPhones will cost much more, than its Android and Windows version. Hence, the platform is an essential price determining factor.

Design: The design of an app, helps to determine the cost of developing the app. If the app design is basic, then the price will vary between $10,000 to $15,000. However, individual design, the cost will go up higher, with customized app design being the highest cost.

Mobile applications that are categorized as Simple, has no API integration and no backend. They use simple UI components and incorporate simple features such as email subscription, calendar, social media logins. The development cost for such apps is likely to range from $10,000 to $12,000. Apps which as categorized as moderate include the features such as custom UI features, payment integrations, API integration, backend server. The price for development for these apps might range from $15,000 to $30,000. Complex mobile apps, with multi-language support, 3rd party payment gateway integration, custom animations, real-time tracking will cost beyond $30,000.

Though the price figures will help you to get a basic idea regarding the cost, yet each mobile app is unique and no generalized cost can be attached to the mobile apps, falling in the same category. Each app has its unique features and hence the price varies widely. Moreover, along with the features, specifications, and platform, the estimation is also based on the minimum time and effort that is required to build the mobile app technically.

How to choose a mobile app Platform 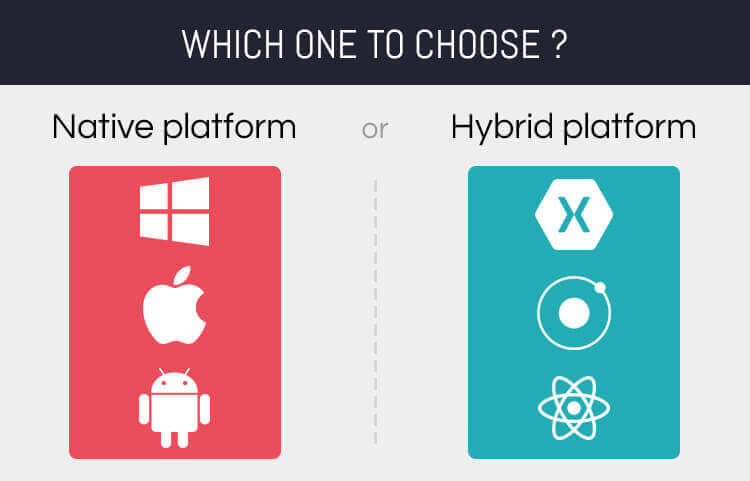 The native apps development are larger and heavier and aim towards providing the best user experience to its users.  In order to ensure that, these apps may use APIs and processes, to provide a seamless customer usability. Native apps will become costlier, if you want to develop them on a variety of platforms such as iOS, Windows, Android. Most of the business app, entertainment apps are native apps.

Hybrid apps, in contrast to the native apps, are cross-platform apps, in which the same code runs on various platforms. Hence, the development, as well as the maintenance cost, is much less than the native apps.

Read more: Which one to choose native or react native

React native apps help the developers to use the same fundamental UI building blocks of the Android or the iOS app, thus making the code reusable effectively as well as reducing the development cost, since various modules and codes can be reused. 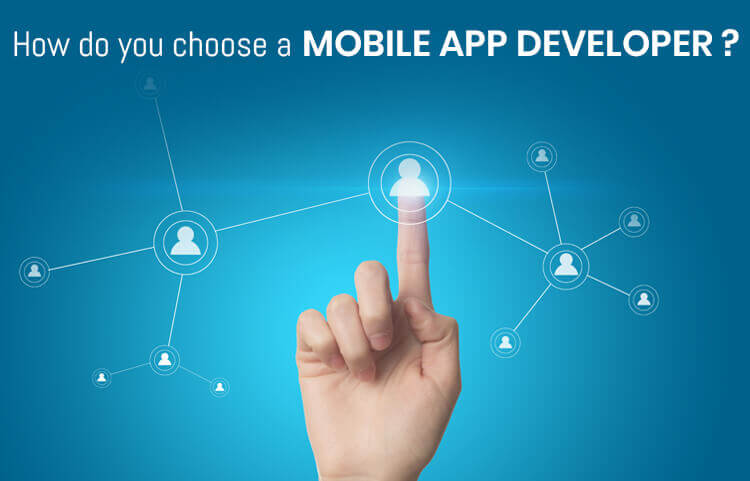 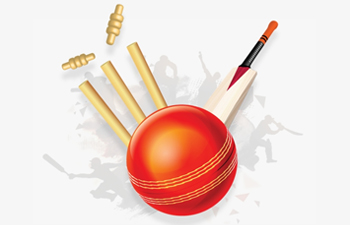 Gaming has seen a significant change through the years, popularising Fantasy sports. Here is a comprehensive guide towards the approximate cost of building an a... 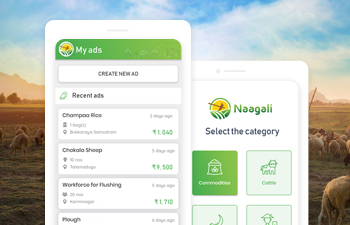 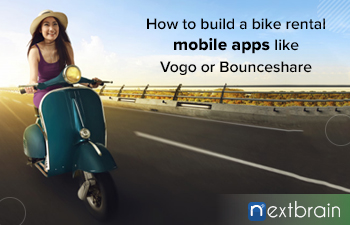