The introduction to Android 11 occurred after the shifting of the Android 10. In the operating system, the shifting of Android 10 was a major event. Among the widely used OS, Android has become a popular platform for developers owing to the huge number of applications made for this platform. As Google undergoes updates, it is getting modified to newer features and improvements. The launch of the Android 11 anew has set forth many features and updates to be utilized henceforth.

After the completion of the update, the app developers get the opportunity to enhance the features and also embellishes the mobile applications. With the inclusion of the right team of developers and with the right set of updates, robust mobile apps are created. Prior to delineating the Android 11 updates, we need to learn the different features relating to it. In this blog, we have discussed the new android features that have been the identification of Android 11.

What are the android 11 features?

The new release of the Android latest rendition has done major improvements in the messaging section. It has provided an advanced user experience on Android. Mentioned below are the different upgrades that have been included in the app features. 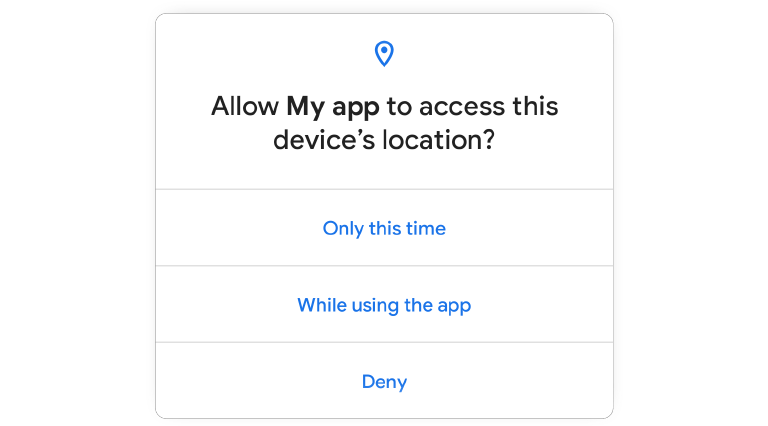 The app permissions were handled in a different way when it comes to looking back at the Android 10 features. The perks of the previous version used to give users more control over the applications and also they have access to such things. Previously it required permissions every time, however, this is not the scenario for the latest version. With Android 11, the user can grant permission just for one time. It will ask for permission during the time the app is put to usage. After the app is quit, the permission will be revoked.

In recent times, people may not have screen-recorders that are working all the time. This is the reason why people eagerly wanted to desperately get something that has a built-in screen recorder. The advent of the Android 11 updates comprises a built-in screen recorder which is implemented with a polished UI. Additionally, it is integrated with a toggle that records audio and also touches the video.

During the last few years, we have been advancing to bring in the 5G internet service. The increasing usage of 5G technology has a dynamic meteredness API. With the assistance of this API, it would enable users to have complete benefits on the smartphones. As the API identifies the 5G connection, it will be able to load graphics as well as stream videos.

The update of the Android rendition has many significant benefits on the security of the system. Google has increased the security margins for mobiles. The app is updated to provide more privacy and safety to data.

Improvement in the Wi-Fi experience

WiFi connections have been a matter of concern for a long. Thus this recent rendition has been designed to be run smoothly improving the user’s WiFi experience in addition to running mobile applications.

The migration of apps to android 11

As you look into the Android 11 developer preview documentation, one can see the three divisions it includes such as privacy features, behaviour changes, as well as new features with APIs. Mentioned below are some of the factors which depend on the performance of the application.

Are you looking to build your Android App for your enterprise operations? Then you can connect with the professional Android 11 developers to get the best out of app development.

The status of app usage to be kept private 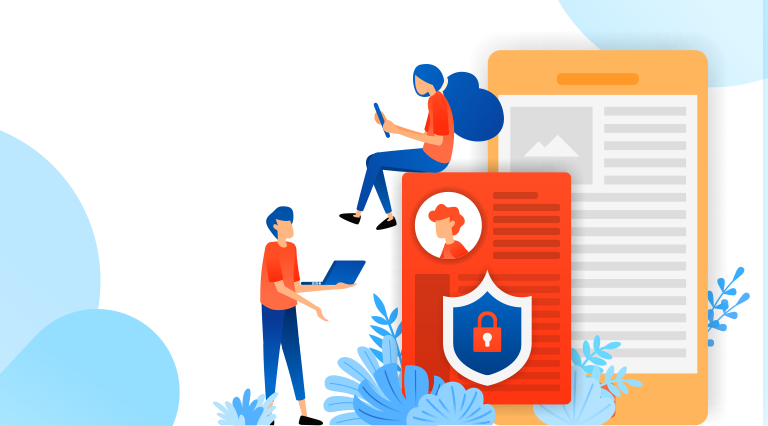 For the purpose of enhanced protection of the data of users, the latest rendition is capable of storing the app usage of users under encrypted storage. The private mode of storing app data enables access to the data only after the coding work is accomplished. There are two conditions on which it is based upon:

The flexibility of users to restrict the app permission dialogs

The latest Android rendition helps to eliminate the repetition of requests for single app permission. As the users tap on the ‘Deny’ option two times for the purpose of specific permission, it is just as equivalent as a ‘don't ask again’ notification. Therefore, one can clearly deliver and restrict app permission dialogues through MVP features.

Coming to the machine learning and media playback section, the app always seeks to utilize similar sets of data for the other app. The previous renditions of Android used to strive for both the app to make the effective utilization of distinct data sets for similar processes. With a view to diminish the data redundancy on the network, the current Android version enables large datasets to obtain cache on devices by using shared data.

The installation of large APKs may take a longer time than usual. With the introduction of incremental APKs installation by Google, the Android 11 have evinced many updates. It had helped in boosting the APK installation by launching the app. This process takes place at the time when the rest of the app runs in the background.

inclusion of the new feature in Android 11 helps in providing increased clarity on the various app process exit reasons. Under this, the reports that are carrying the reports of the current process terminations will be generated. Thus, the app owners will not be able to see these reports. Reports are generated for users to explore why a process is terminated. 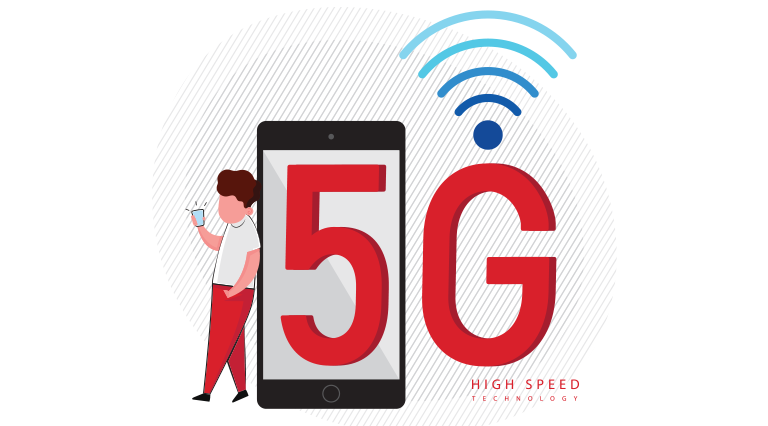 A number of benefits are there which is why it enables effective infrastructure for 5G. The update to Android 11 has positive benefits as it has collaborated with technology and businesses. Thus, several businesses can obtain the functionalities of higher speed, zero latency, fast file transfer, and enhanced user experience.

Developers can make the best use of this new release. Are you looking for developers that can help you to select wisely the best platform right-suited for your business? Nextbrain Technologies is the leading mobile app development company in Bangalore that comprises a team of expert developers who are constantly working on concepts and ideas to be utilized in apps for increasing the productivity and efficiency of app functionalities. 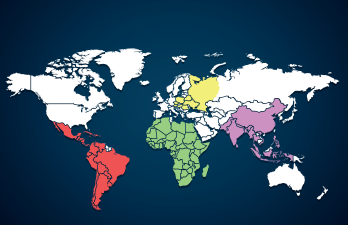 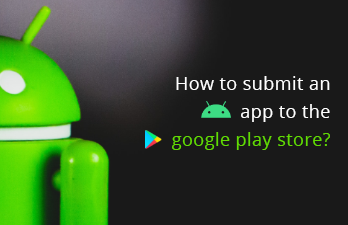 Acquire effective ways to submit the Android mobile application to the Google play store and upload apps to Google Console with a robust app development process... 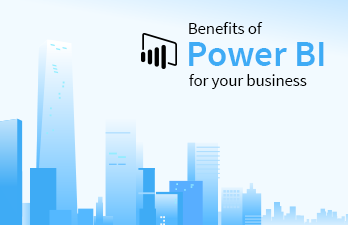